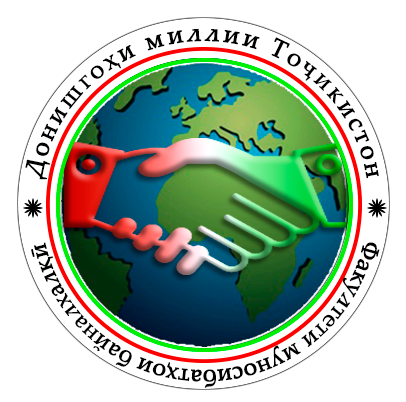 The Department of Foreign Regional Studies of the Tajik National University, on October 6, 2021, will be hold the Republican scientific and theoretical conference on the topic “Regional factor in politics and interstate relations at the beginning of the XXI century”.

In order to hold this conference at a high level, will be are invite the scientists and specialists from universities of the Republic of Tajikistan, representatives of government agencies and institutions.

During the conference will be considered the following issues:

1. The need to develop regional relations at the beginning of the new millennium;

2. Analysis of the effectiveness of the regional factor in politics and interstate relations of countries at the beginning of the XXI century;

3. Problems of regionalization: from theory to practice;

4. The role of powers in strengthening regional relations in Central and South Asia: challenges and prospects;

5. Regional direction of foreign policy of the Republic of Tajikistan: development prospects.

FRAMEWORK OF ENGAGEMENT: AFGHANISTAN IN FOCUS OF CENTRAL AND SOUTH ASIAN NATIONS